Masteron Propionate is a highly androgenic injectable steroid that is a synthetic derivative of DHT (dihydrotestosterone). Since DHT does not aromatize to estrogens, there was no noted water retention during administration. If a bodybuilder had achieved a low body fat level, this drug was reported to dramatically improved shape and hardness in muscle tissue while augmenting the vascular appearance of a contest ready athlete.

Masteron Propionate has a receptor binding ability 3-5 times greater than that of testosterone. This means that the drug can hang out longer in androgen receptor-sites and is not easily displaced. The result should be increased AAS activity. An interesting facet of Masteron is the way it acts as an anti-estrogen. This is due to its ability to compete for the aromatase receptor. As the reader is aware of by now, many AAS are capable of conversion to estrogens. The process is caused by an enzyme called aromatase.

Additionally, according to available literature, Masteron is quite anticatabolic and anti-estrogenic in nature due to receptor inhibition. So the reported characteristics of this drug do have supportive clinical validation to consider. Combined with so- called mass steroids, Masteron did aid in a rapid build-up of strength and mass even with its relatively moderate anabolic qualities. However, Masteron was not reported to be the best choice for this purpose by those polled. DHT can promote hair loss and prostate disorders in prone individuals though it is not well documented as to whether or not deviants of the DHT structure can in all case do the same.

Normally, Masteron Propionate was used only during the last 3-5 weeks before a show as part of a pre-contest stack. In this case, 100-mg was commonly injected every second or third day (2-3 times weekly) by males and at a dosage of 50mg every other day by most women whom reported use. 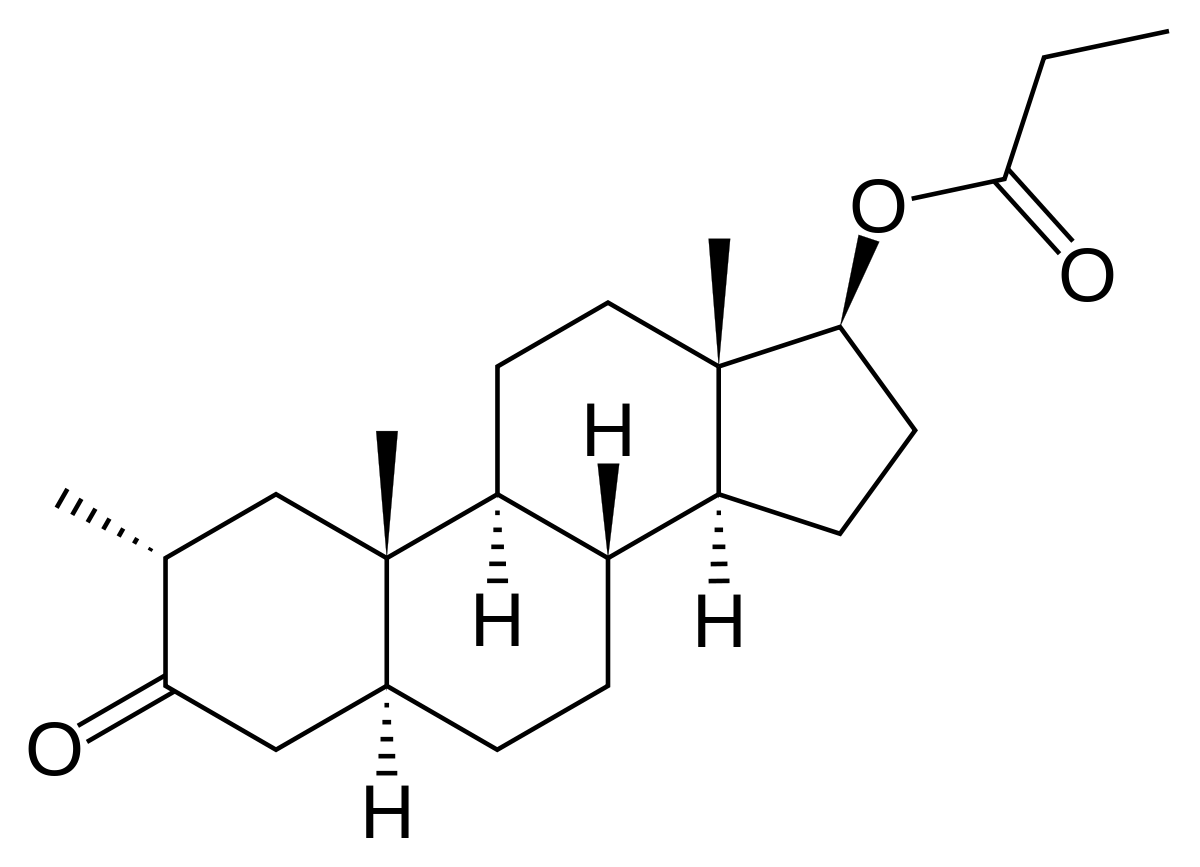 • We WILL price match other websites, just ask. Pay with Bitcoin and save 10% off your order. 2-5 business days shipping on every order

Hit us up on our Contact Page to find out more about bulk discount pricing.